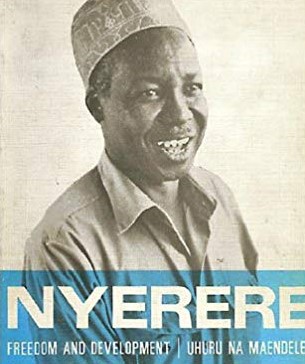 There is no doubt, of course, that the knowledge which has been acquired at schools and higher educational institutions can be used almost exclusively for personal gain, with benefit to the society being a mere by-product. Indeed, it sometimes seems that we have organized our societies on this basis, as the temptation of the highest wages is so often connected with the least socially useful occupations. But even in the most needed positions, highly educated and skilled people can at present often abuse their trust if they have a mind to do so. It is not unknown for people to demand higher and higher wages, or better and better conditions, for using the training and skill they have acquired at the expense of the society. Instead of accepting that they have a debt of service to repay, these individuals demand greater and greater differentials between them and the unskilled labourer, on the grounds that they are ‘key workers’–that without an engineer no bridge can be built, etc.

Whether or not it is right, in any abstract terms, that an engineer should get more than a technician, and a technician more than a labourer–or even a president more than the people he represents–is not my concern today.

….But how far are we educated people going to take the demand for a higher reward, which we have already established? It is true that the bridge cannot be built without the engineer; but it cannot be built without the labourers either. Shall we always compare our wages and salaries with those higher ones that other people are getting–perhaps in the wealthy societies of America and Europe? Or shall we begin to compare them with the people who get much less from working as hard, although differently? Shall we, in other words, use the skills which society has enabled us to acquire, in order to hold that same society to ransom?

….Our future is inextricably linked, and intellectuals above all are dependent upon the society of which they are members. For the peasant can eke out a living on his own; he can grow his own food, make his own clothes, and shelter. The intellectual can do no more–and indeed may find it difficult now to do even that. And certainly without society he will not find much opportunity to use his intellectual abilities! It is for his own interests, therefore, as much as anything else, that the intellectual must use his abilities in the service of the health and well-being of society.